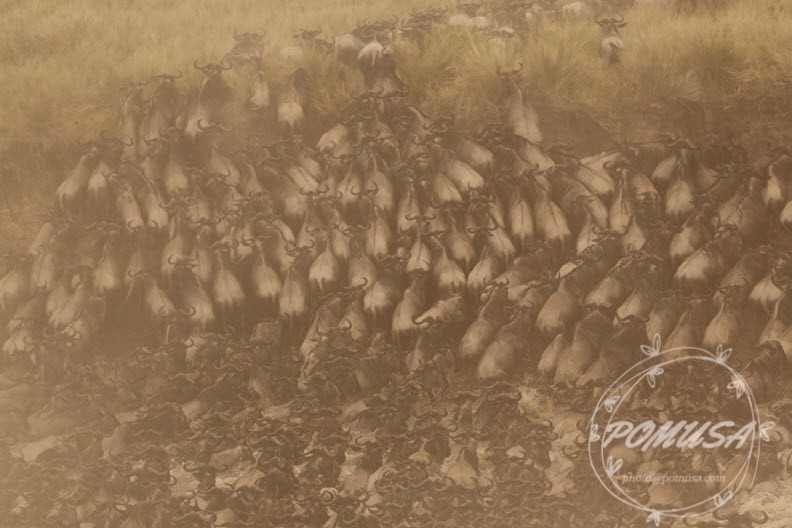 Wildlife at Maasai Mara Nature Reserve and Lake Navaisha, Kenya. All the photographs are captured with my Canon 6D and Tamron 200-600mm lens. I hope that you like this format and help you use it as a checklist to identify the wildlife much more easily

Note that The descriptions of the wildlife below are referenced from Wikipedia. Please be advised this might not be the full list of wildlife at the nature reserve. For a full list, please visit the Mara Conversancy

The Big 5 Game of Africa

The Big Five game animals of Africa are the lion, leopard, rhinoceros (both south-central black and southern white species), elephant, and Cape buffalo. The term was coined by big-game hunters and referred to the five most difficult animals in Africa to hunt on foot.

The lion (Panthera leo) is a species in the family Felidae and a member of the genus Panthera.

The leopard (Panthera pardus) is one of the five extant species in the genus Panthera, a member of the Felidae.

The Warthog, Phacochoerus is a genus in the family Suidae, commonly known as warthogs (pronounced wart-hog). It is the sole genus of subfamily Phacochoerinae. These pigs live in open and semiopen habitats, even in quite arid regions, in sub-Saharan Africa.

The giraffe (Giraffa) is an African artiodactyl mammal, the tallest living terrestrial animal and the largest ruminant. It is traditionally considered to be one species, Giraffa camelopardalis, with nine subspecies.

Kirk’s dik-dik (Madoqua kirkii) is a small antelope native to Eastern Africa and one of four species of dik-dik antelope.[2] It is believed to have six subspecies and possibly a seventh existing in southwest Africa.[3] Dik-diks are herbivores, typically of a fawn color that aids in camouflaging themselves in savannah habitats

The topi (Damaliscus lunatus jimela)[1] is a subspecies of the common tsessebe.[2] It is a highly social and fast type of antelope found in the savannas, semi-deserts, and floodplains of sub-Saharan Africa.

Thomson’s gazelle (Eudorcas thomsonii) is one of the best-known gazelles. It is named after explorer Joseph Thomson and is sometimes referred to as a “tommie“.

The plains zebra (Equus quagga, formerly Equus burchellii), also known as the common zebra, is the most common and geographically widespread species of zebra. Its range is fragmented, but spans much of southern and eastern Africa south of the Sahara.

The spotted hyena (Crocuta crocuta), also known as the laughing hyena,[3] is a hyena species, currently classed as the sole extant member of the genus Crocuta, native to Sub-Saharan Africa.

The serval (Leptailurus serval) /ˈsɜːrvəl/ is a wild cat native to Africa. It is rare in North Africa and the Sahel, but widespread in sub-Saharan countries except rainforest regions. On the IUCN Red List it is listed as Least Concern.[1]

The cheetah (Acinonyx jubatus) is a large cat native to Africa and central Iran. It is the fastest land animal, capable of running at 80 to 128 km/h (50 to 80 mph), and as such has several adaptations for speed, including a light build, long thin legs and a long tail.

The black-backed jackal (Canis mesomelas[2] or Lupulella mesomelas[3][4]) is a canine native to eastern and southern Africa. These regions are separated by roughly 900 kilometers.

The olive baboon (Papio anubis), also called the Anubis baboon, is a member of the family Cercopithecidae (Old World monkeys).

The common ostrich (Struthio camelus) or simply ostrich, is a species of large flightless bird native to certain large areas of Africa.

The western banded snake eagle (Circaetus cinerascens) is a grey-brown African raptor with a short tail and a large head.

Rüppell’s vulture (Gyps rueppelli), also called Rüppell’s griffon vulture, named after Eduard Rüppell, is a large vulture that can be found throughout the Sahel region of central Africa.

The Egyptian goose (Alopochen aegyptiaca) is a member of the duck, goose, and swan family Anatidae. It is native to Africa south of the Sahara and the Nile Valley.

Whistling Duck flying over Mara River, Masaai Mara Nature Reserve, Kenya. The whistling ducks or tree ducks are a subfamily,  Dendrocygninae, of the  duck,  goose and  swan family of birds, Anatidae. They are not true ducks.

The marabou stork (Leptoptilos crumenifer) is a large wading bird in the stork  family  Ciconiidae.

The African fish eagle (Haliaeetus vocifer), or the African sea eagle, is a large species of eagle found throughout sub-Saharan Africa wherever large bodies of open water with an abundant food supply occur.

The pied kingfisher (Ceryle rudis) is a species of water kingfisher widely distributed across Africa and Asia.

The reed cormorant (Microcarbo africanus), also known as the long-tailed cormorant, is a bird in the cormorant family Phalacrocoracidae.